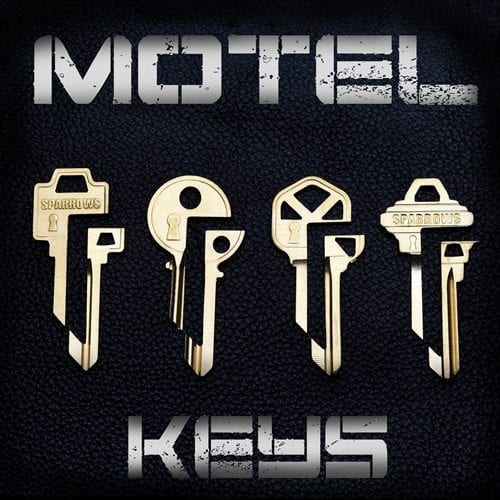 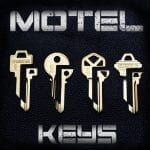 These are based on a trick that was used by Traveling salesmen to prevent any access to their Motel rooms.

Often traveling with a mix of product and cash traveling salesman would become easy targets for theft.

Criminals would often have duplicate keys or simply pick the Motel lock while the salesman was out working.

Motel keys were the solution to making the lock inoperable and the room safer ….. note we said safer.

It comes with two parts the first is a barb that can be placed into the lock making it inoperable and the second is a slide that can ramp up the pins letting you remove the barb making the lock work again.