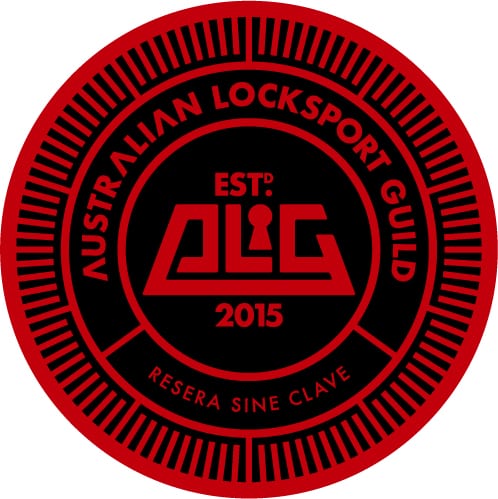 At PickPals we take supporting the Lock Sport community seriously and is an important part of keeping lock sport legit. Thousands of people around Australia and New Zealand already enjoy the sport of lock picking, and every year lock sport continues to grow with momentum.

Below are a number of lock picking and lock sports associations we are involved with and are proud to sponsor. Get in touch, share, and learn from like-minded people. If you are passionate about lock sport it’s very important you get involved with these groups. You will meet like-minded people who enjoy learning and challenging themselves. These lock picking and lock sports associations and groups can also offer great discounts. Have fun and improve your skills – you are not alone in the world of lock picking with PickPals and our friends below.

Toool or The Open Organisation of Lockpickers is a growing group of enthusiasts interested in locks, keys and ways of opening locks without keys. Originally founded in Europe, Toool Australia has now been formed! Woohoo! Make sure you sign up today to be part of what is set to be a very fast-growing group in Australia. They feature three meetups in Melbourne, Canberra, and Newcastle and facilitate several different locksport including lockpicking and impressioning.

CASSA represent the interests of computing and security students at ECU. Their activities include organising workshops and events of both an educational and recreational nature.

They assist each other in the pursuit of knowledge and technical expertise. They also have a good time with LANs and activities to relax in between all the hard work we do.

WAHCKon (West Australian Hackers Conference) is a Perth based Hacker conference that launched in 2013. They cover a wide range of topics focusing on Information security and Hacker subculture as well as locksports, activism and related areas. 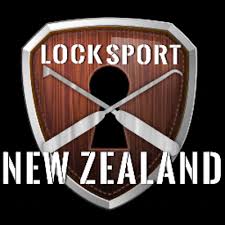 LockSport is New Zealand’s first and only lock picking community.

They are a professional interest group for people working in Information Security. They currently run a private discussion mailing list and informal meetings on the last Thursday of every month about 6pm in Auckland, Wellington and Christchurch cities. Anyone who works in the information security industry is invited, so if you are interested please join in.